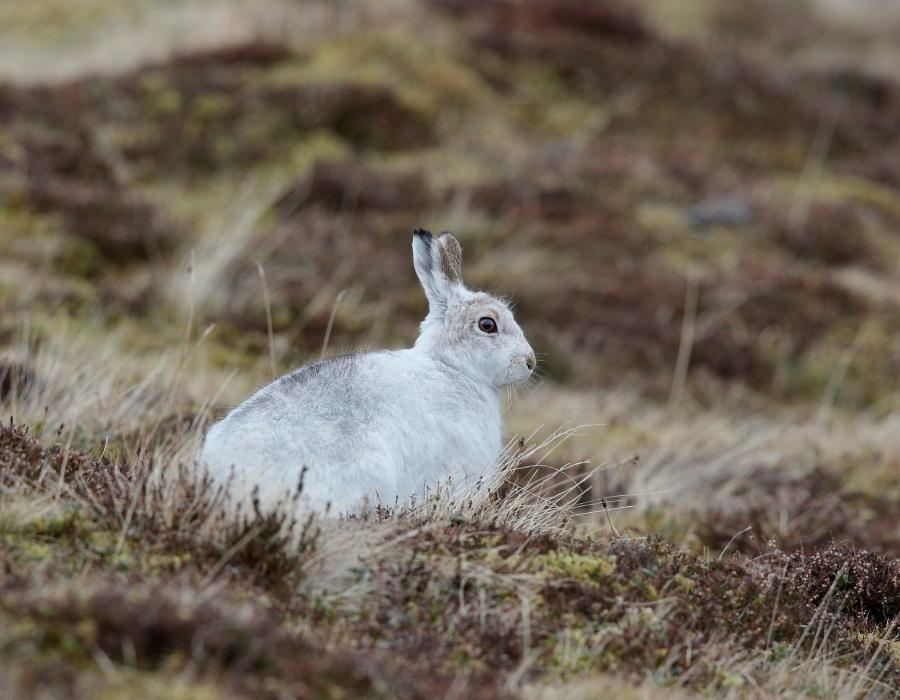 A new study into mountain hares, undertaken by the Game and Wildlife Conservation Trust (GWCT) and gamekeepers in the Peak District has produced some fascinating results.

Preliminary findings show that England’s only population of mountain hares is doing far better than previously thought. However, to fully understand the importance of this study we need to take a step back and consider the mountain hare’s history.

The history of mountain hares in England

The mountain hare became extinct in England around 6,000 years ago after the last ice age.

In the 1870s, shooting estates began reintroducing Scottish mountain hares to the Peak District and other upland locations. The Peak District hares were the only population to survive.

For 150 years, the gamekeepers across the Peak District moors have managed the habitat and controlled predators allowing a sustainable population of hares to exist.

The species had been left to their own devices for many years. However, more recently, they have begun to be used as ammunition within the anti-shooting debate.

The evidence suggests that mountain hares respond well to grouse moor management. A GWCT paper studying data up to 2017 found that indicators of mountain hare abundance suggested numbers were up to 35-times higher on areas managed for driven grouse shooting compared to either walked-up grouse moors or those which were not managed for shooting at all. Taking population cycles into account, the GWCT concluded that the Scottish mountain hare population has remained stable since the 1960s.

Despite this evidence, the Scottish Government moved mountain hares onto schedule 5 of the Wildlife & Countryside Act 1981 giving the them full protection. This meant that any future culling would need to take place under licence. This was seen as solely a political move and was argued against by many shooting and conservation organisations.

In recent years, there has been a vocal call to add Peak District mountain hares onto schedule 5 in England. The lack of data has led some to believe that species is in decline.

It has even been suggested that the grouse shooting community is adding to a reduction in the population, as mountain hares can legally be culled. Those pushing for schedule 5 treatment of the species believe that further legislation will aid its conservation.

It is true that mountain hares are sometimes culled when they reach high population densities as part of a tick disease control strategy, often alongside deer management and sheep treatments. However, the evidence suggests this does not negatively impact on sustainable hare populations and allows the localised issue of tick burden to be reduced, protecting people and other vulnerable wildlife.

Over the last year the Peak District gamekeepers were trained by the GWCT to count mountain hares at night with specialist equipment. They have utilised the Scottish counting methodology, which was developed alongside Nature Scot.

The counts were analysed by the GWCT and compared to its research and density expectations in Scotland.

After months of night counting the results are now in. The study indicates that the number of hares being recorded by gamekeepers in the Peak District is equivalent to a population density of between 52-126 mountain hares per km2.

The population levels are similar to those recorded within the mountain hares’ core range in Scotland this year, and are up to five-times higher than the most recent estimates of mountain hare densities at other sites in the Peak District National Park.

A population in good health

It is positive to see the Peak District mountain hare population in good health, and this should keep the legislative police at bay.

The results highlight the role gamekeepers play in the uplands; it is their management techniques that have helped this species survive and thrive. The science is once more on our side thanks to the actions of shooting organisations and gamekeepers on the ground.

While the threats to an island population – disease, predation and climate change – all remain, the survey is the start of understanding more about the mountain hare population in the region.

If numbers remain strong, perhaps we may even see a discussion about relocating them to other grouse moors to further secure the future of the mountain hare. 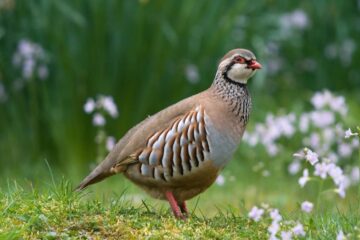 “We could sell so much game, if only” 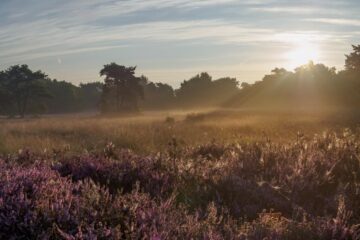 Hiding in the guise of environmentalism

Following a third failure by Wild Justice to initiate a judicial review of Defra's heather burning regulations in England, BASC's Dr Marnie Lovejoy discusses where the true motives of the group may lie. 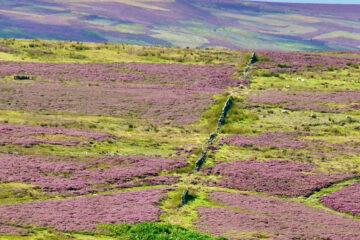