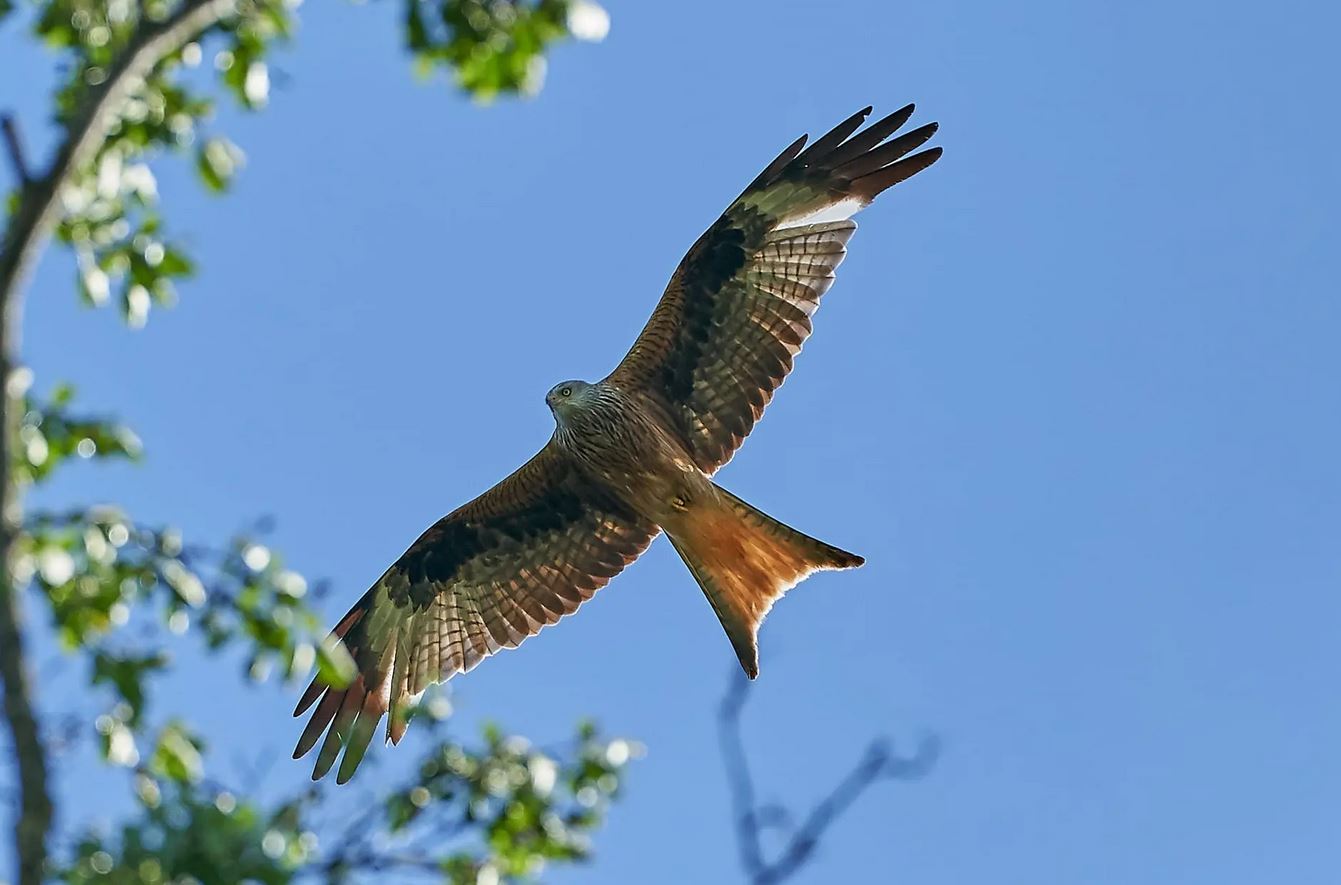 LEADING rural organisations have today announced the publication of anti-persecution measures that they believe will further boost the UK’s growing raptor populations.

When inserted into employment contracts and shooting leases, the best practice clauses demonstrate that sporting and land agents, employees and owners across the game sector are committed to following a ‘zero tolerance’ policy on raptor persecution.

Publication today is another positive step from the game and land management community as raptor numbers continue to rise in the UK, with many types of birds of prey increasing significantly.

The hen harrier is continuing its recovery in England and this summer enjoyed a record number of chicks fledging – this iconic raptor is now heading towards the internationally-recognised ‘Favourable Conservation Status’.

Natural England announced last month that 2021 has been the best year for hen harrier breeding in England since the 1960s, with 84 chicks fledged from nests across uplands in County Durham, Cumbria, Lancashire, Northumberland and Yorkshire. And 19 of the 24 successful nests reported were on land managed for red grouse.

Red kites and buzzards are likewise flourishing; it is estimated the number of red kites has increased to 4,400 breeding pairs. Buzzard numbers are also at historically high levels – between 63,000 and 87,500 breeding pairs have been recorded.

A spokesperson for Aim to Sustain said: “The game and land management community in recent years has embraced the changes necessary to support birds of prey in the United Kingdom.

“It is no longer uncommon to see red kites and buzzards overhead and this is evidence that the right conditions exist to support their populations. Sustainable game management plays a key part in creating those conditions, as it is responsible for the management of two-thirds of the UK’s landscape.

“Today’s publication of these legally-drafted, anti-persecution clauses is another clear signal of intent that proves our community is doing the right thing to support conservation and sustainable shooting.

“It is a significant step. The hard work of producing these legal precedents has been done by the organisations, which now means that even the smallest of related businesses can use them off-the-shelf and show their commitment to ensuring there is no place for wildlife criminals to hide. We condemn such illegal activity and intend to see it eradicated.

“We believe this solution to the sometimes-tortuous business of drawing up new clauses for employment contracts, employment policies and shooting leases, where not already in use, will be embraced by our community. It is also important that information regarding the recording of bird of prey incidents is done independently and we look to government to assist in this process.

“The Aim to Sustain organisations will continue to be there to support their members with advice and guidance.” 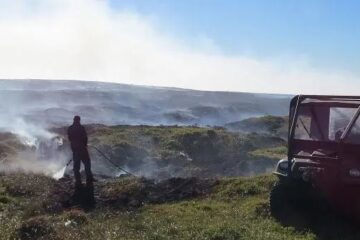 Aim to Sustain partner organisations respond to Court of Appeal decision as Wild Justice lose in court for third time. 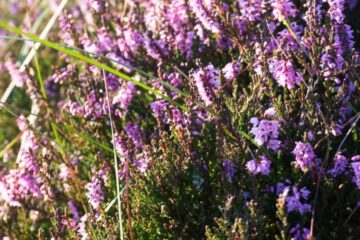 Four Aim to Sustain partner organisations have announced they will fight against the latest legal action from Wild Justice. 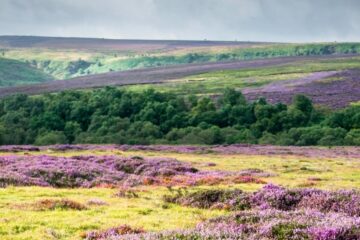 Rural organisations have welcomed the decision to refuse Wild Justice permission for a judicial review on “burning” in England for a second time.